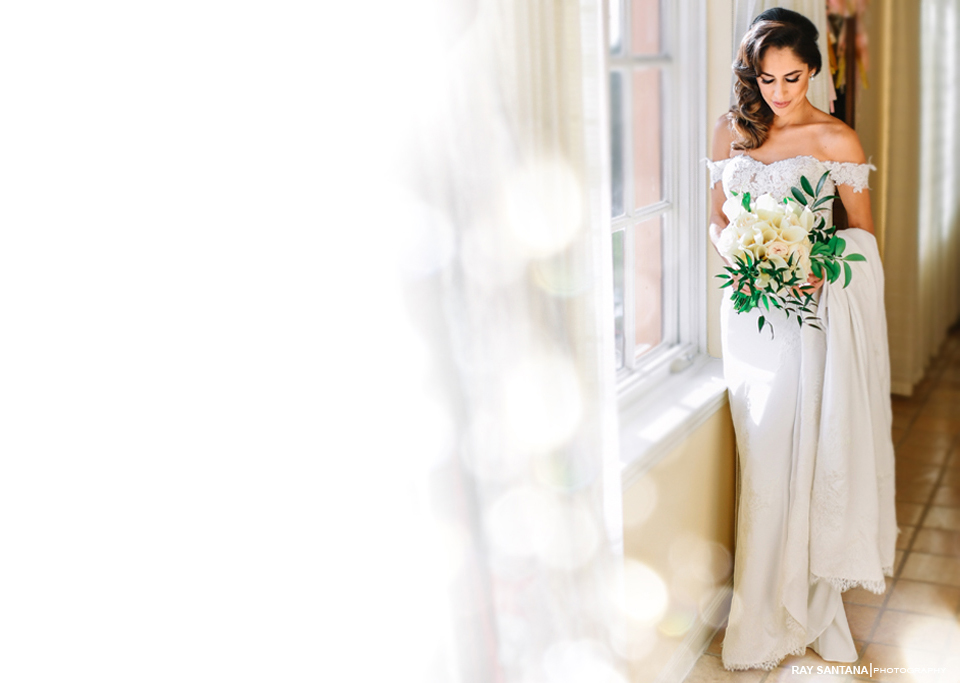 Ximena and Danny looked stunning on their Biltmore hotel wedding day. I will be posting many more fine art wedding photos from the biltmore wedding here in Miami… Wedding photographers Miami, FL…  Little info From Wikipedia, history on The Biltmore Hotel.  The Miami Biltmore Hotel is a luxury hotel in Coral Gables, Florida, United States. It was designed by Schultze and Weaver and was built in 1926 by John McEntee Bowman and George Merrick as part of the Biltmore hotel chain. When completed it became the tallest building in Florida at 315 feet holding the record until 1928 when the Dade County Courthouse was built.

The Miami-Biltmore Hotel & Country Club was designated a National Historic Landmark in 1996. On April 18, 2012, the AIA‘s Florida Chapter placed the building on its list of Florida Architecture: 100 Years. 100 Placesas the Biltmore Hotel

It served as a hospital during World War II and as a VA Hospital and campus of the University of Miami medical school until 1968. It became a hotel again in 1987 managed by the Seaway Hotels Corporation.

Some people claim this hotel to be haunted, most often by the spirit of Thomas Walsh.

When completed, it was the tallest building in Florida, surpassing the Freedom Tower in Downtown Miami. It was surpassed in 1928 by the Dade County Courthouse, also in Downtown Miami. At one time the pool was the largest pool in the world and among the many attractions was swimming instructor (and later Tarzan actor) Johnny Weissmuller

Ray, your work is absolutely stunning! These photos are absolutely gorgeous as are the others I see on this beautiful website.